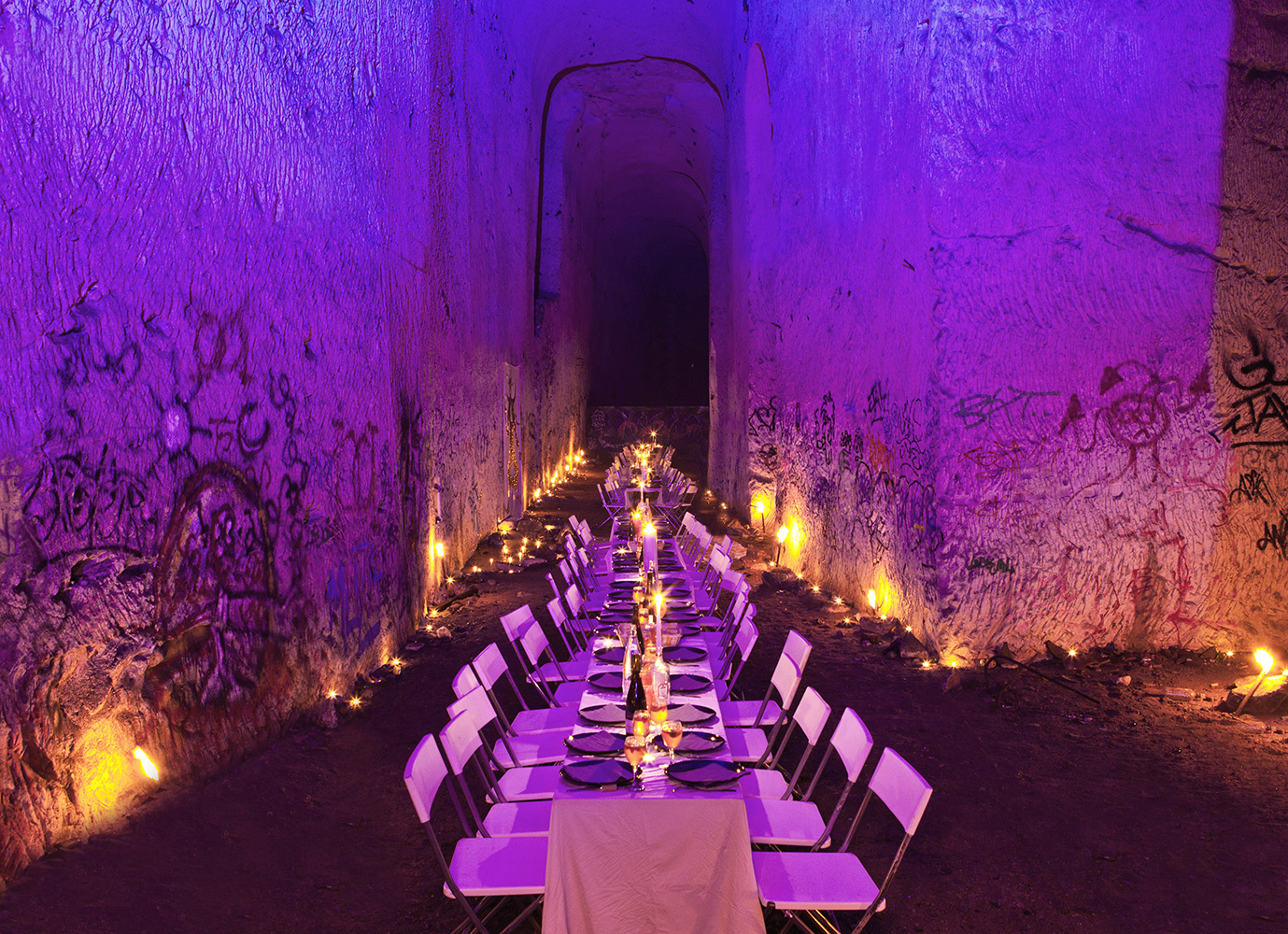 WATO : A mystical dinner in a spectacular chalk mine : The Hidden Temple

The ancient chalk mine of Brimborion Meudon 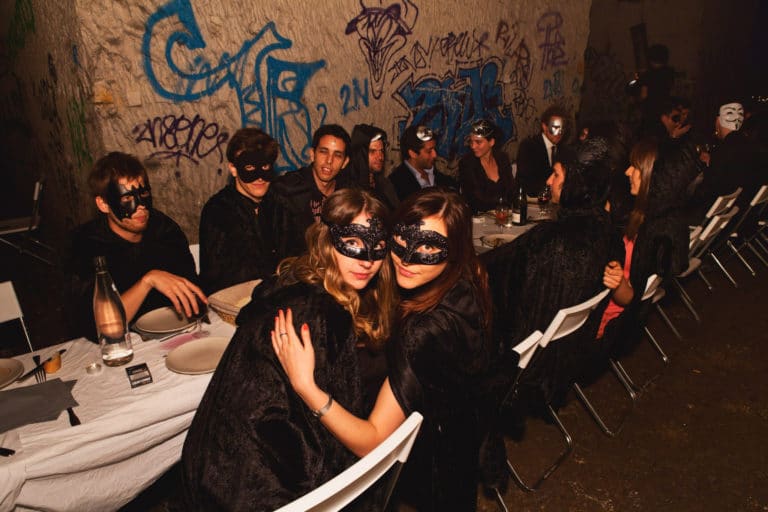 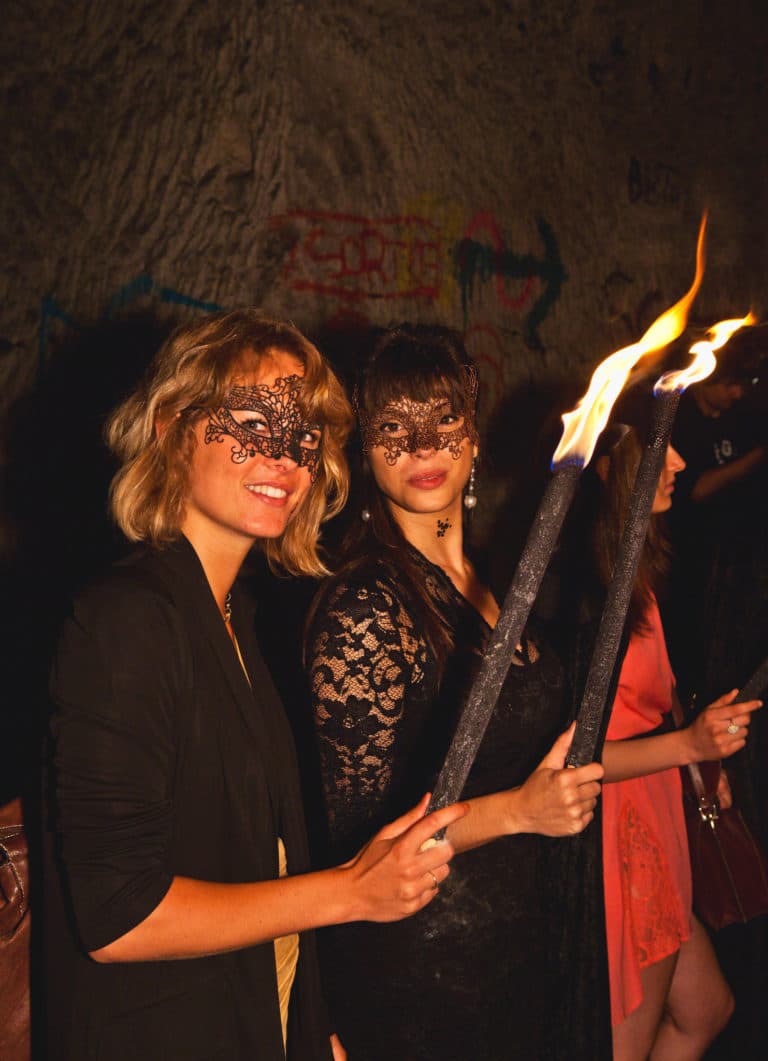 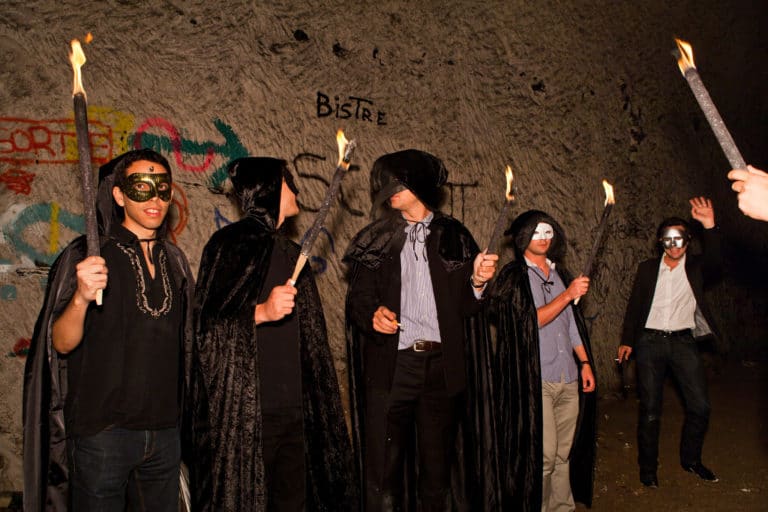 During its first years of existence, WATO organized a few clandestine experiences, one of them was a mystical dinner in a spectacular chalk mine in Paris.

You might have heard of the famous Parisian Catacombs, but the ancient quarries of Meudon are even more impressive by their height !

During one urbex session, WATO discovered the amazing chalk quarry of Brimborion, abandoned for decades and decided to throw a dinner there for its growing community.

Looking for more mystical dinners stories ? Check out our dinner in the forbidden Catacombs or our picnic in a WW2 bunker.