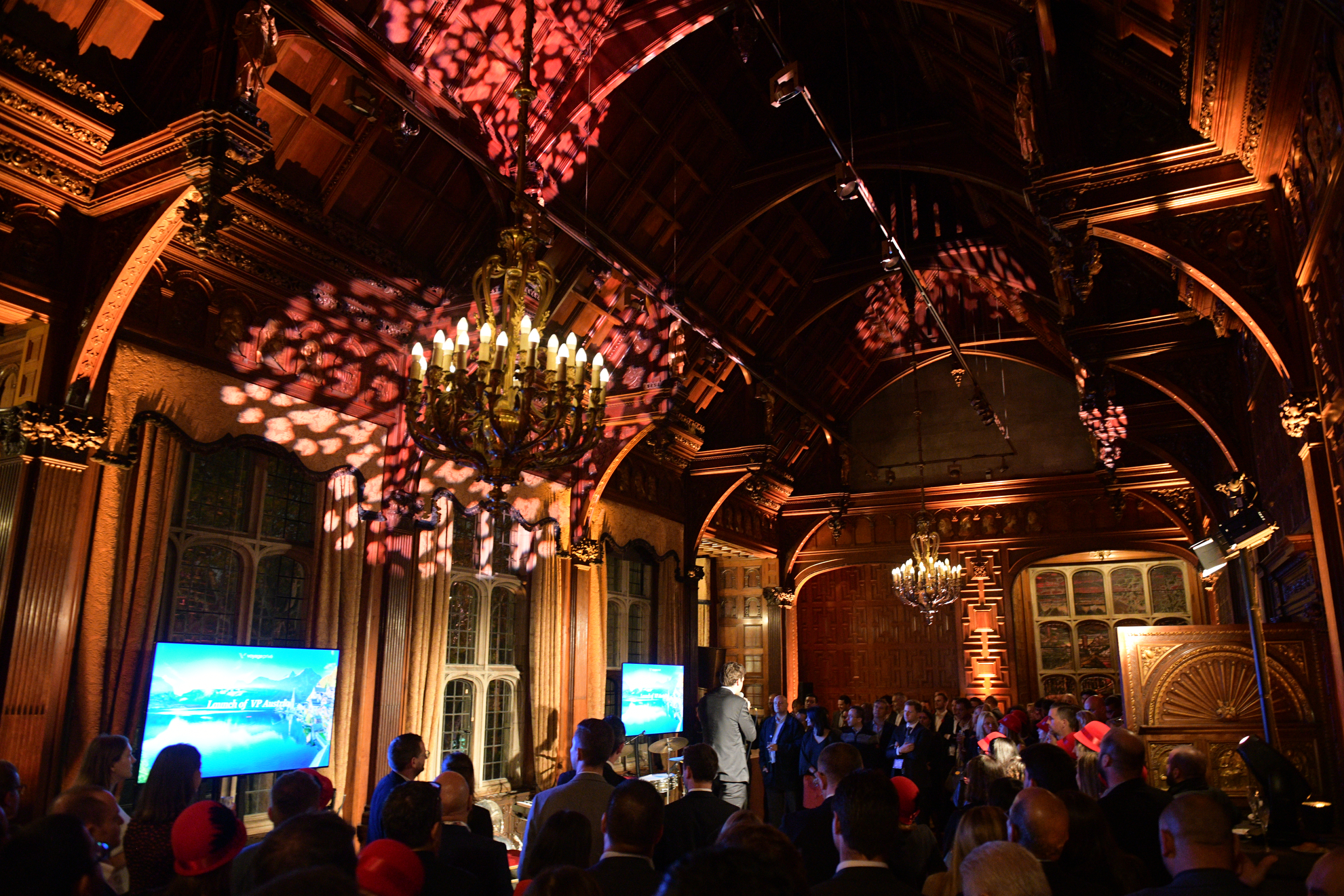 In the context of the WTM London 2019 trade show, French group Voyage Privé asked WATO to plan an elegant and pleasant event in the heart of London.
The idea was to create a special British, Downton Abbey themed event to please our guests.

Check out or previous productions for Voyage Privé: Night at the Museum – The Lost Temple, The Electric Party in Berlin and The Magic Factory.

Mount Vernon : Conference and fancy lunch at a Gentlemen’s Club 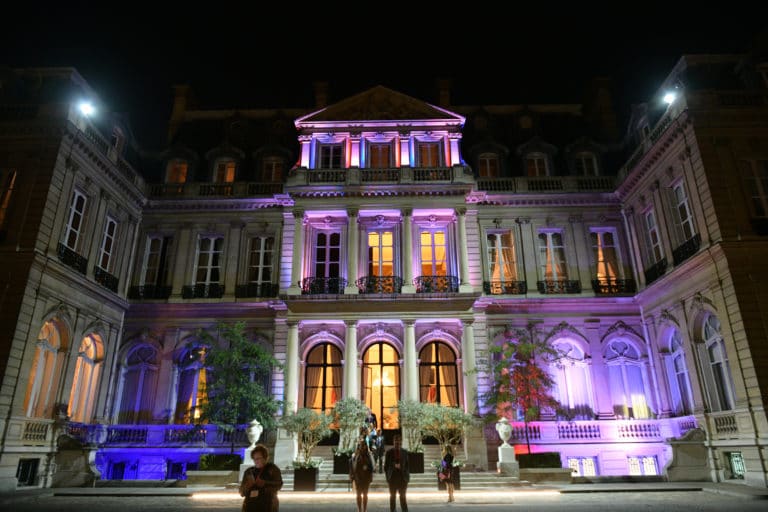 Mount Vernon : Summer Party at the US Ambassador’s residence