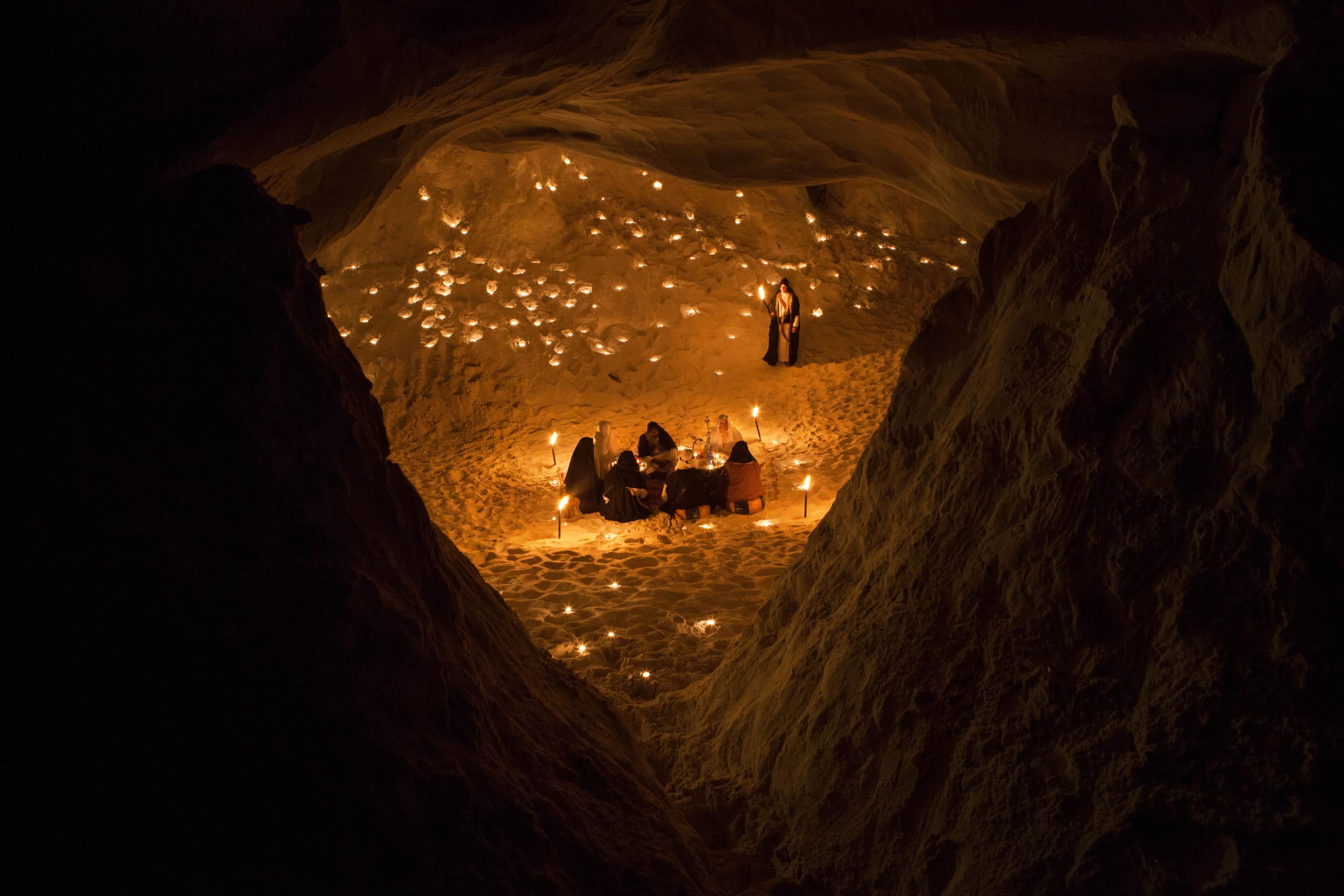 WATO: A video trailer on the theme Lawrence of Arabia 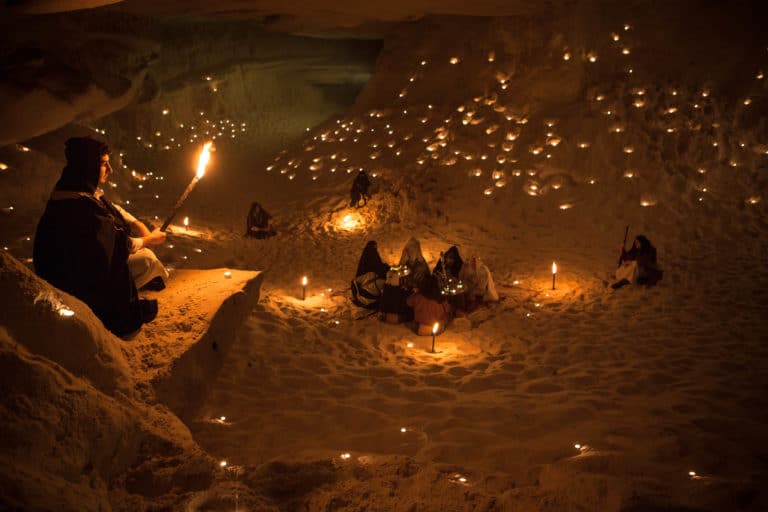 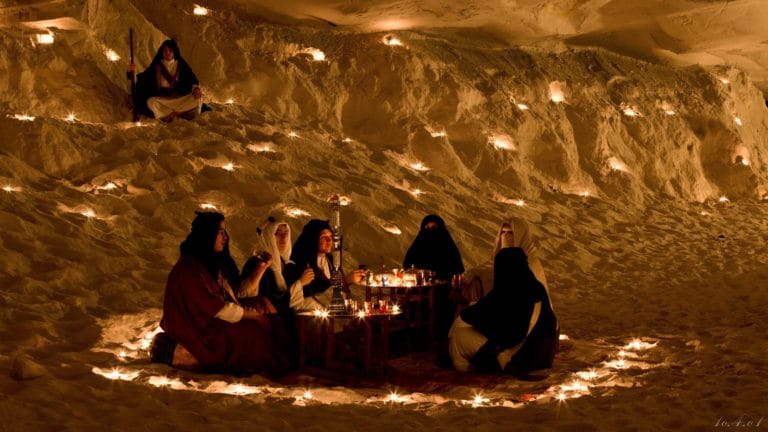 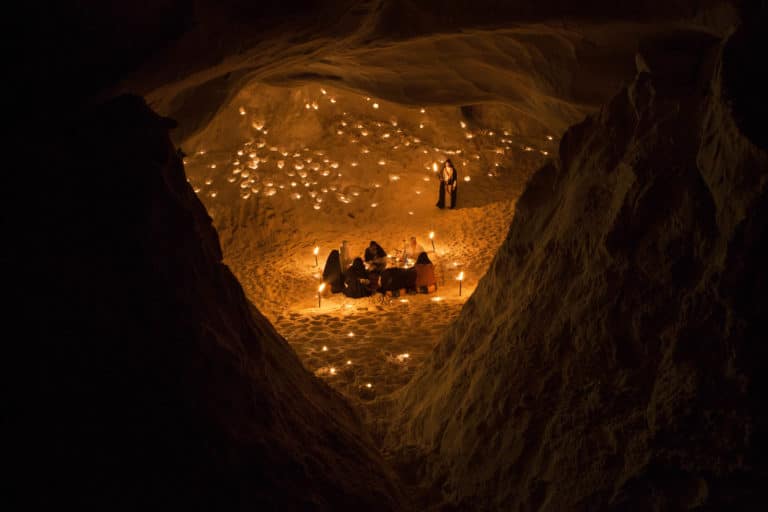 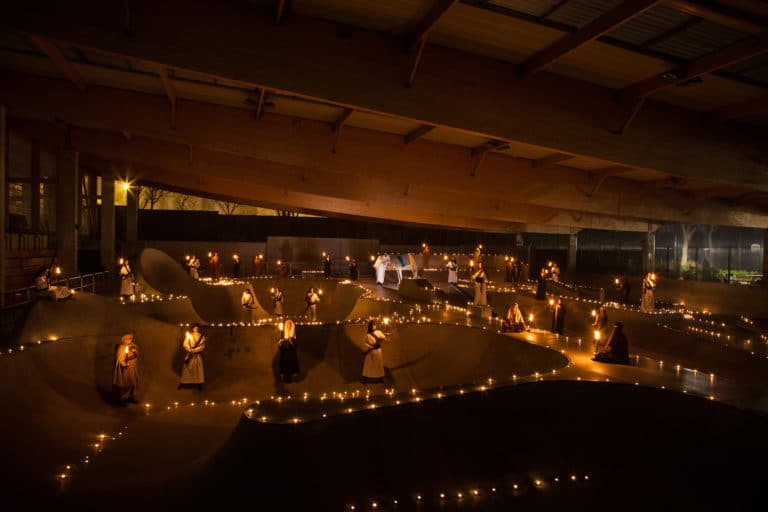 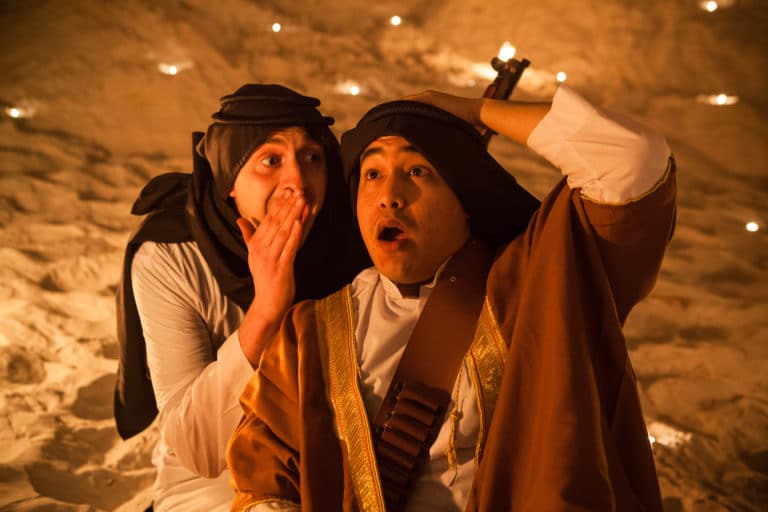 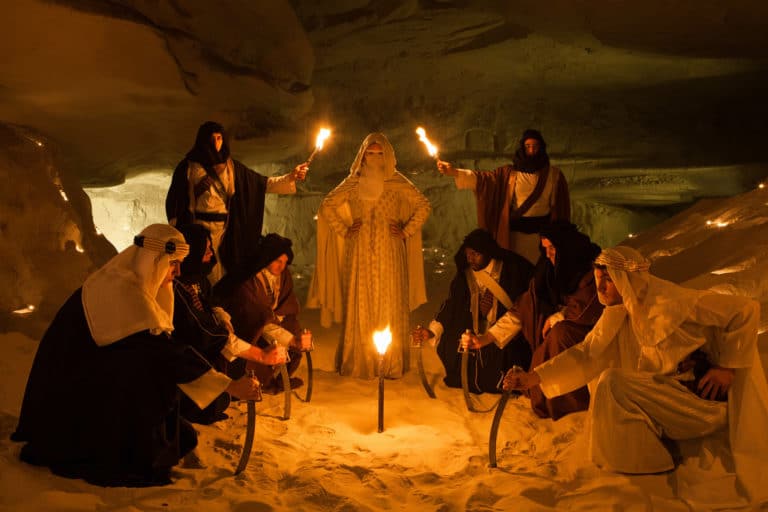 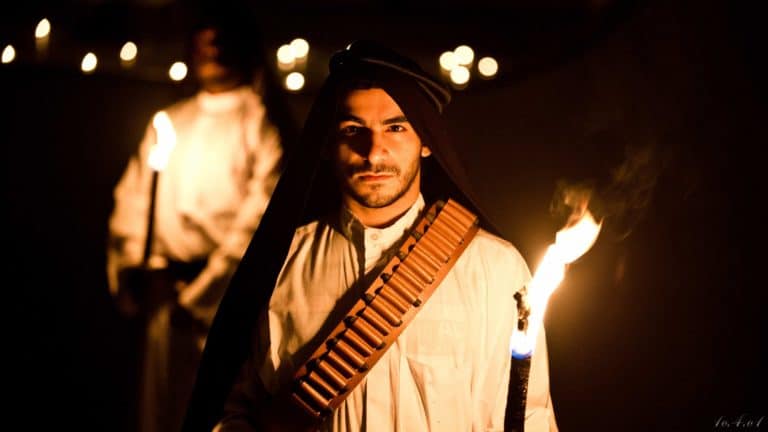 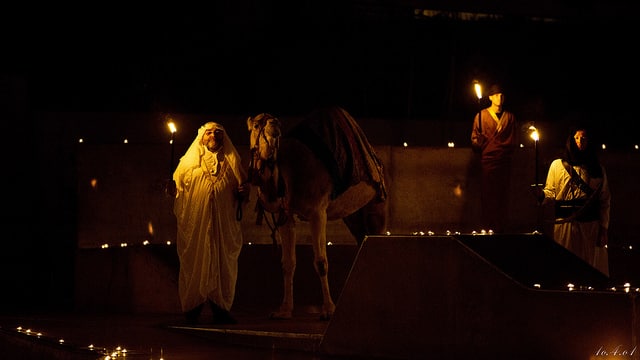 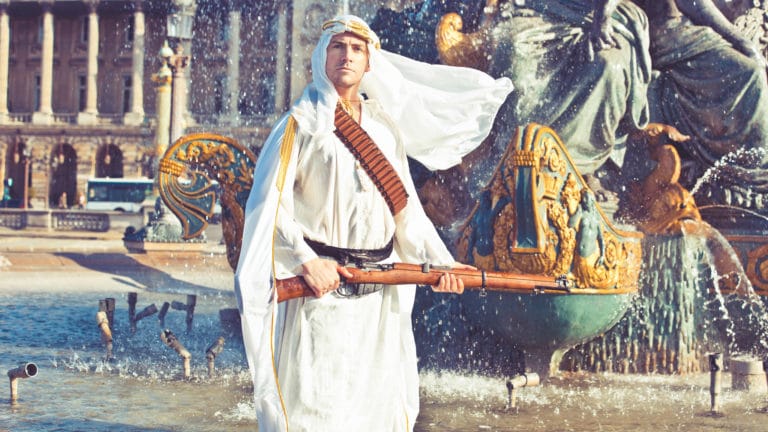 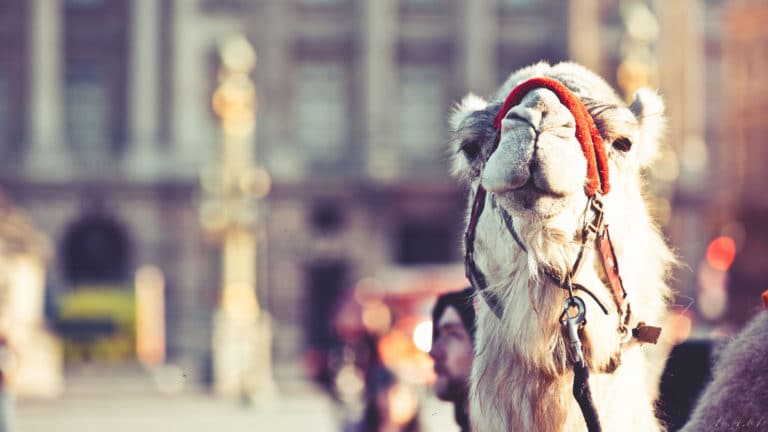 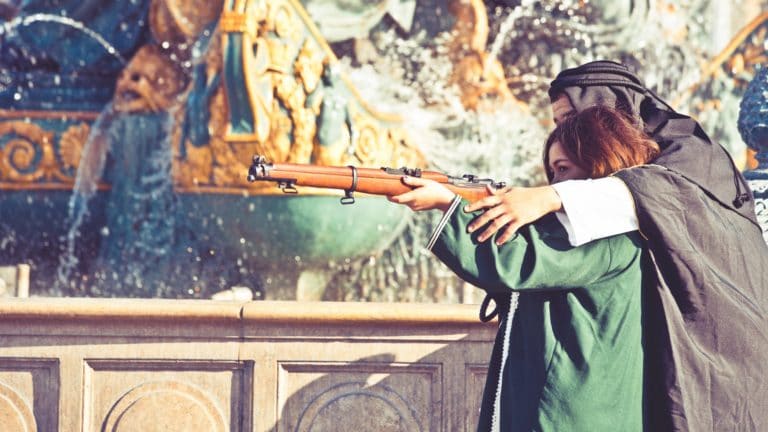 In March 2014, WATO agency produced the video trailer “Le Serment d’Alcazar” with a camel in Paris on a Lawrence of Arabia theme.

This video is certainly one of the most powerful our agency produced until this day.

The idea was to produce a series of photos and videos to promote a public party in a Parisian imaginary desert.

This shooting was divided in 3 steps :

Introduction of the video in a sand cave

Shooting in Paris with a camel during sunrise

Transforming a skatepark in a candle ocean

Thanks to this video, to promotion campaign was a huge success with no less than 3500 participants to the event.

Discover here the content about the D day : Le Serment d’Alcazar, were WATO transformed a public skatepark into a party desert.