Bose : Product launch party in an underground venue in Paris 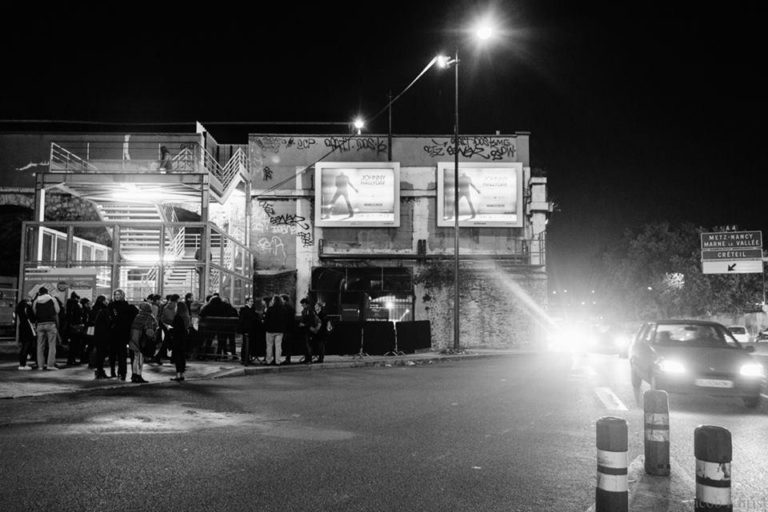 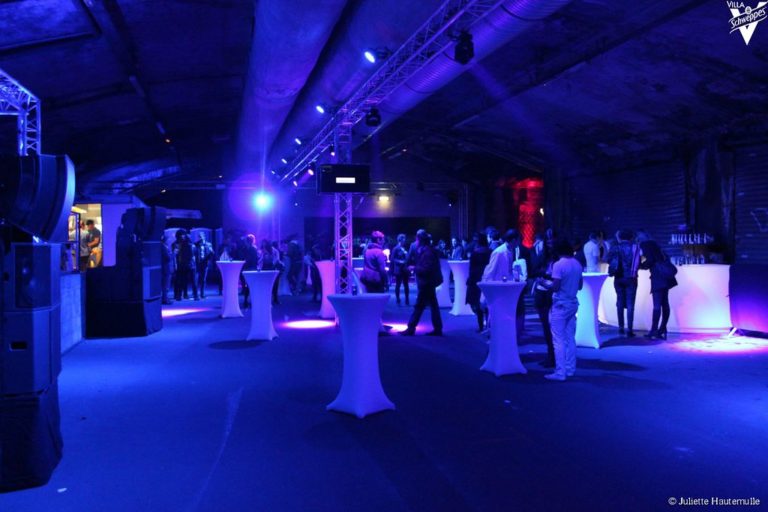 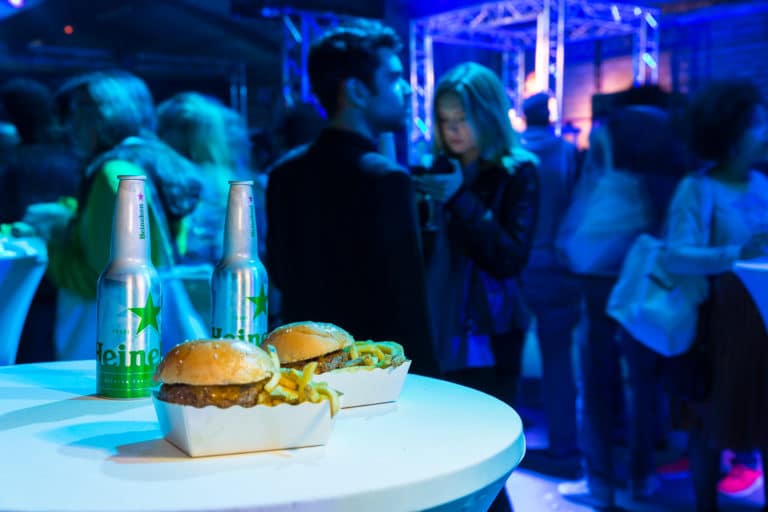 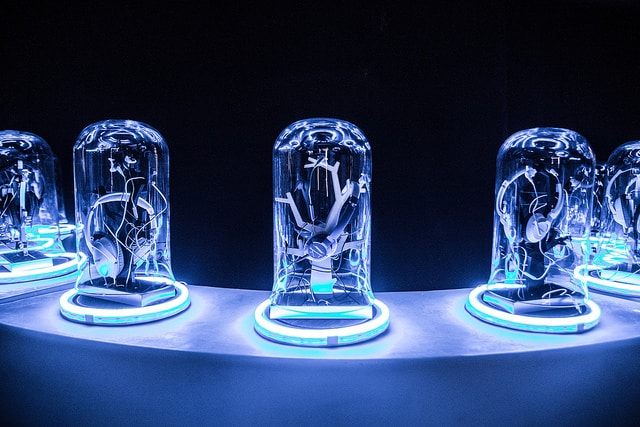 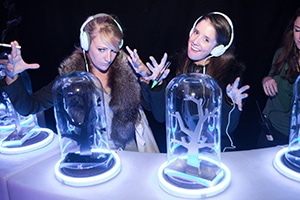 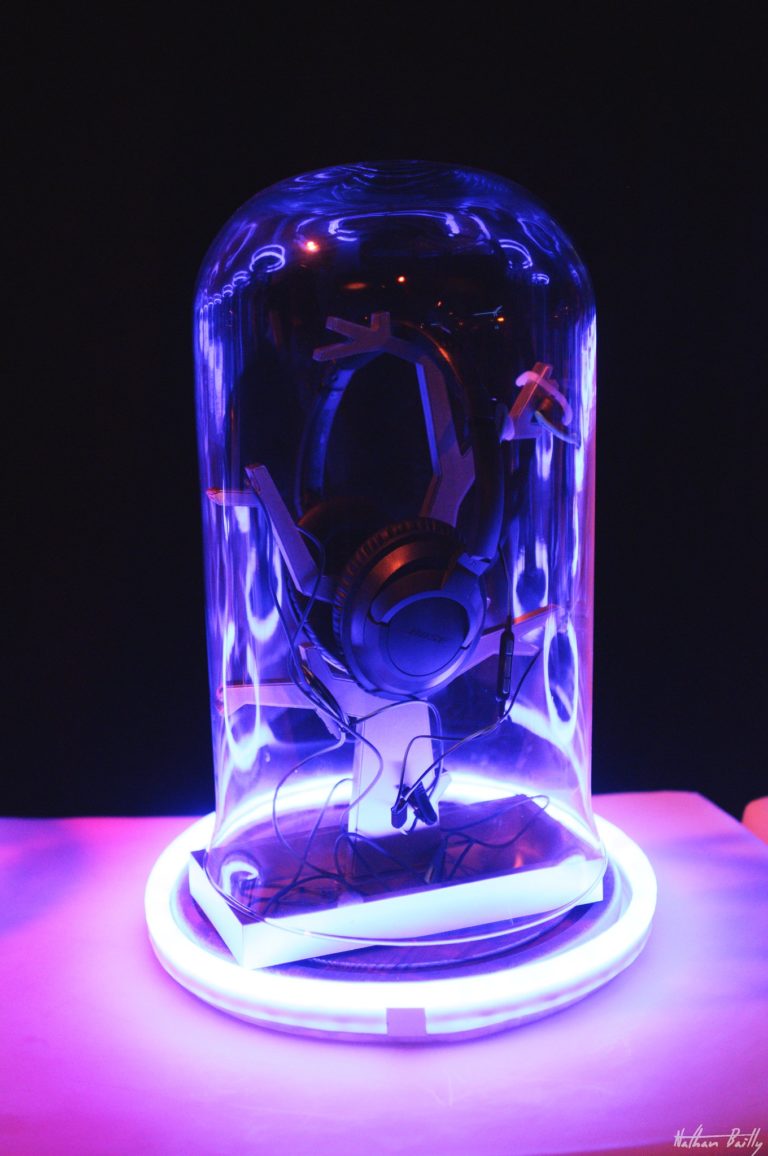 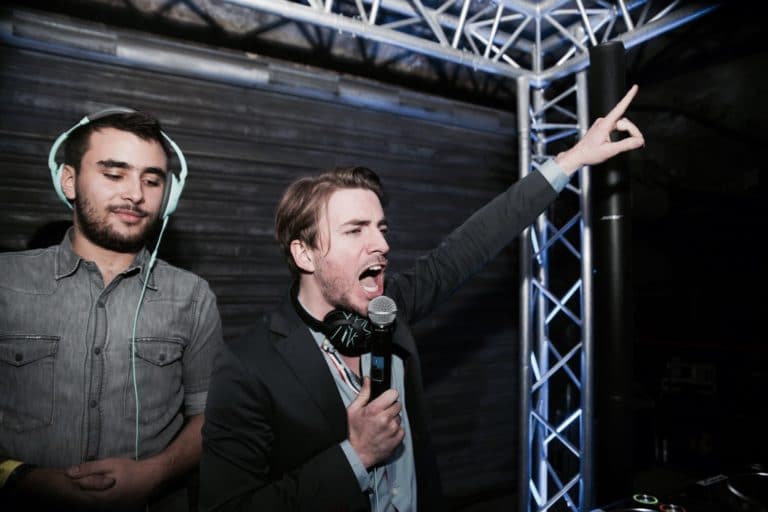 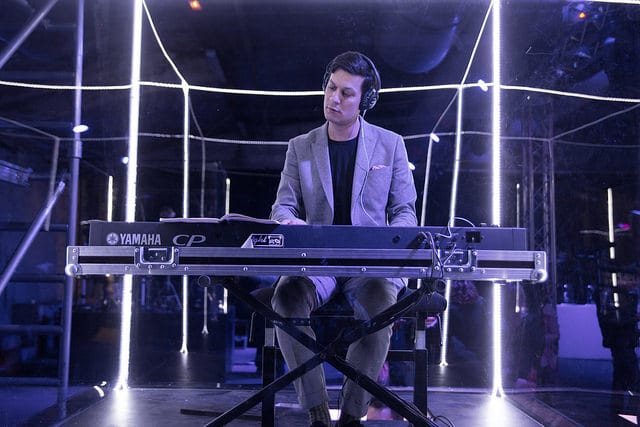 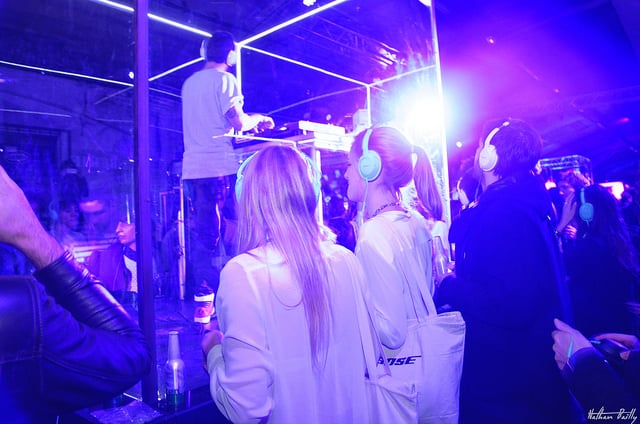 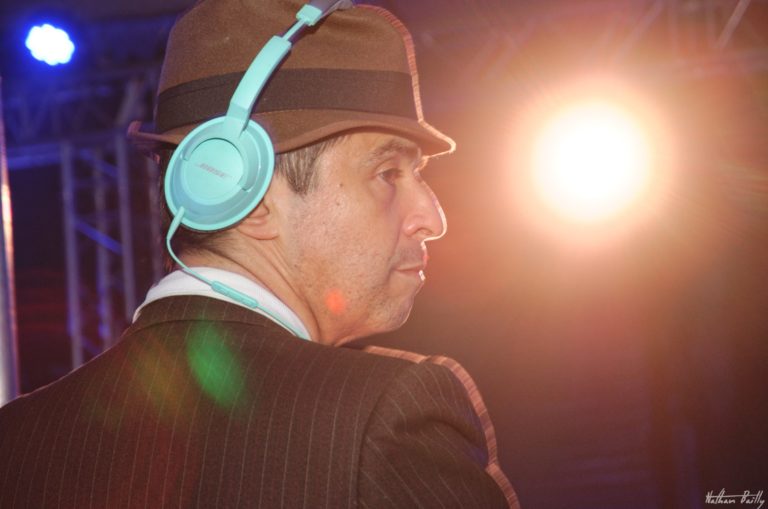 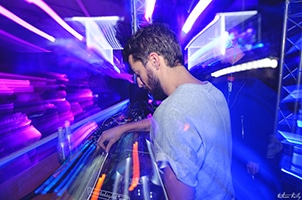 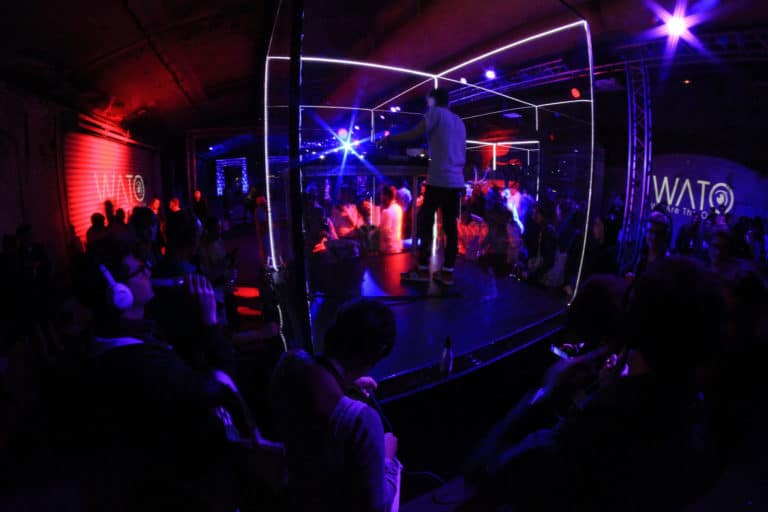 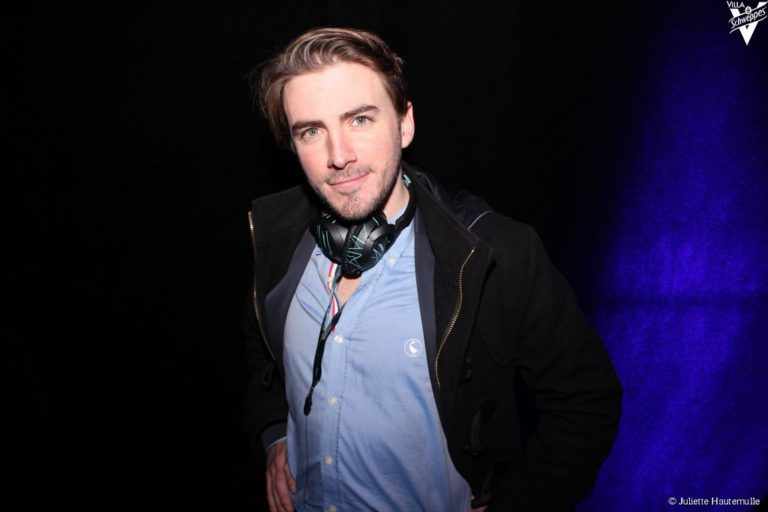 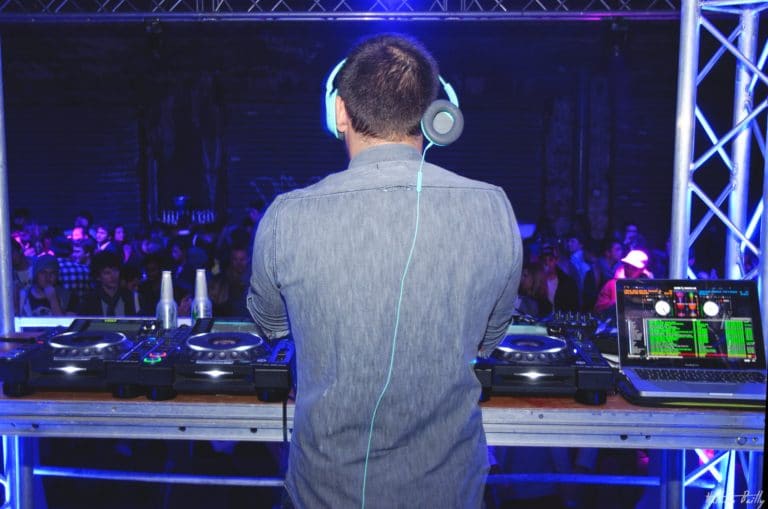 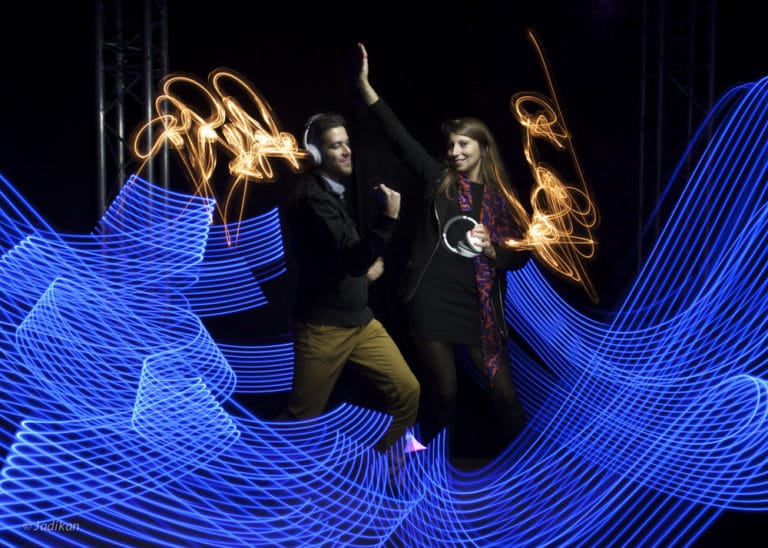 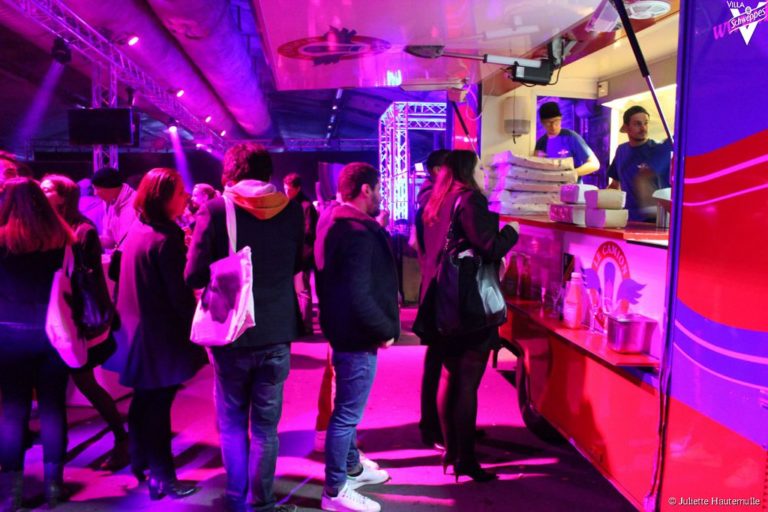 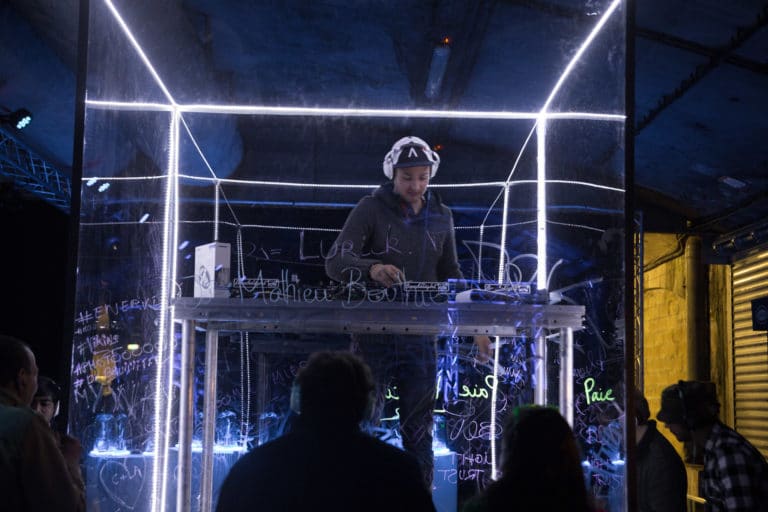 In 2014, Bose asked WATO to produce a product launch party in one of the most underground venues in Paris.

Along the #ListenForYourSelf marketing campaign the sound device company chose Paris and WATO to launch its new SoundTrue headphones.

The ancient Gare Frigorifique de Bercy, abandoned since 1960 was chosen to throw this secret party called #LiveInTheCube with 500 guests.

Check out other product launch party designed by WATO :