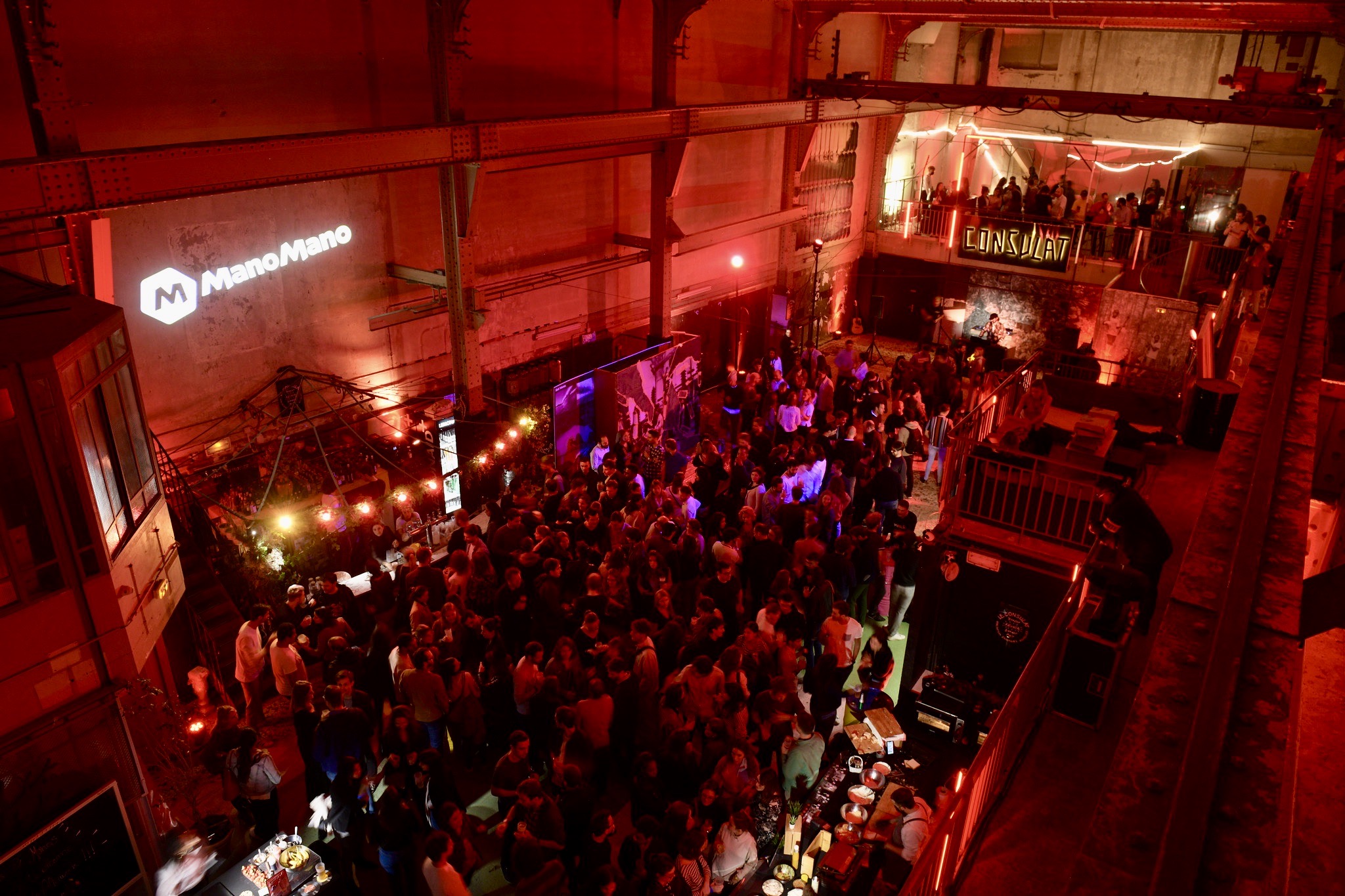 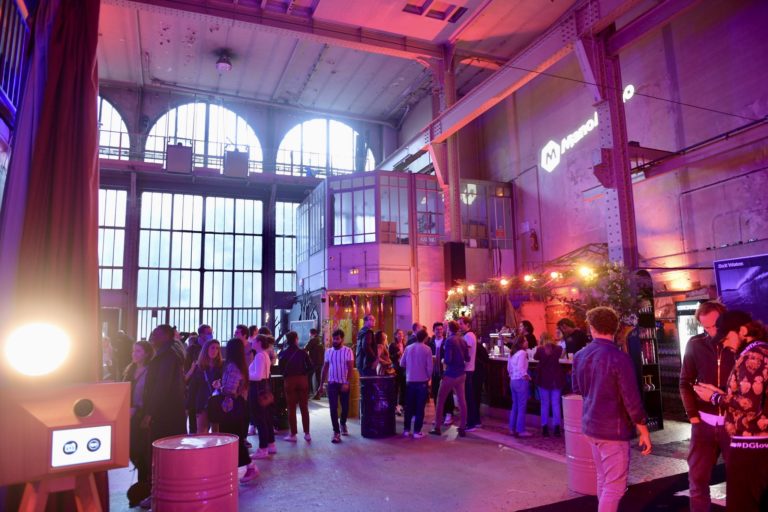 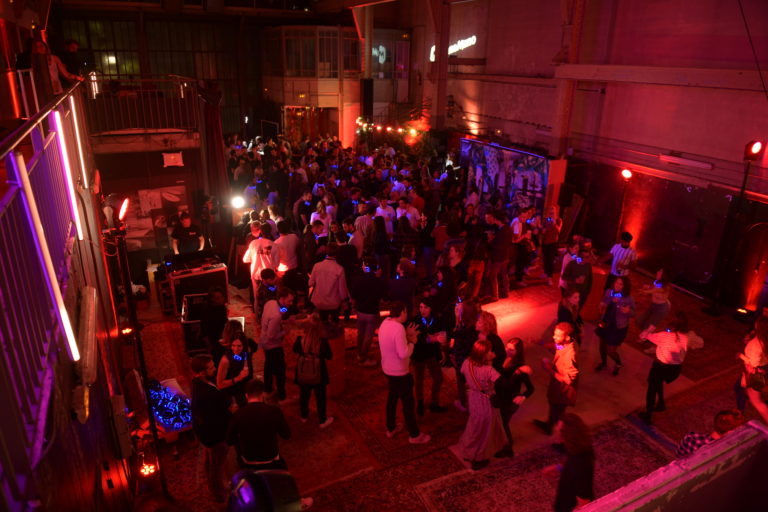 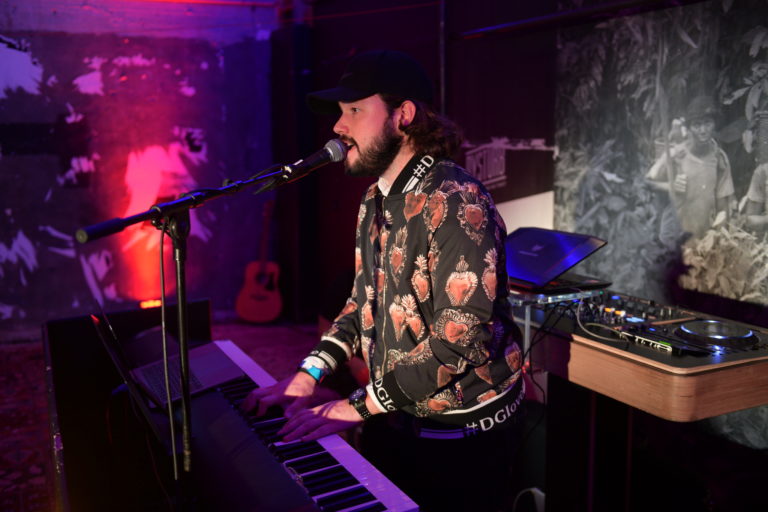 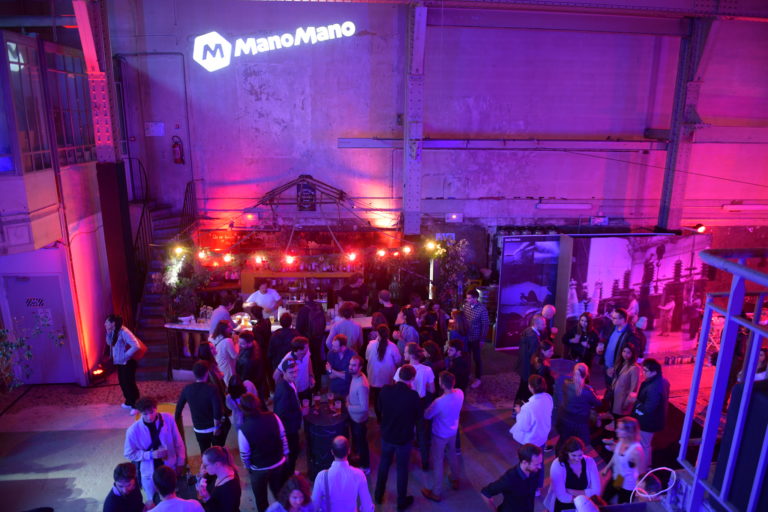 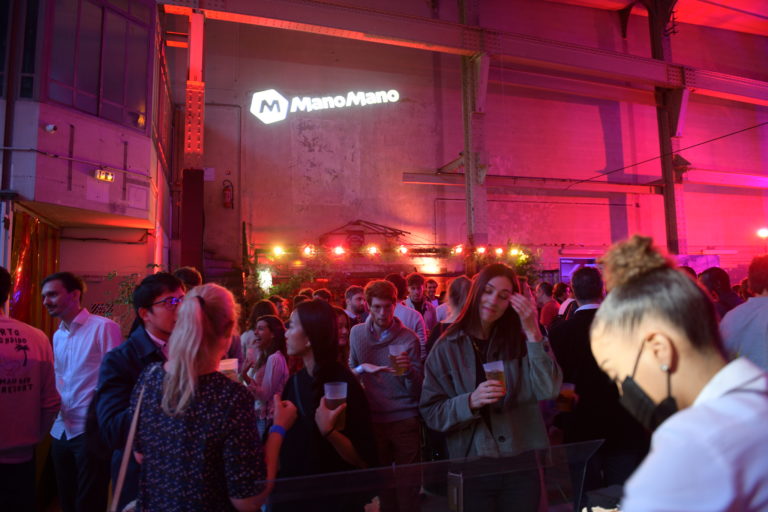 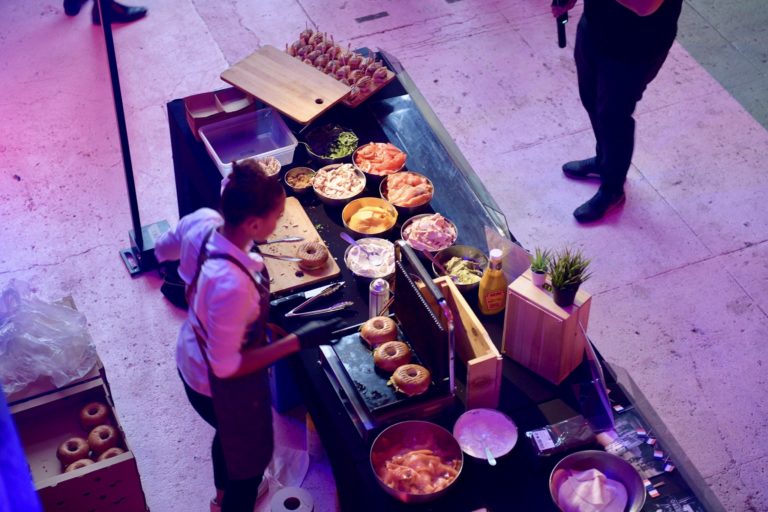 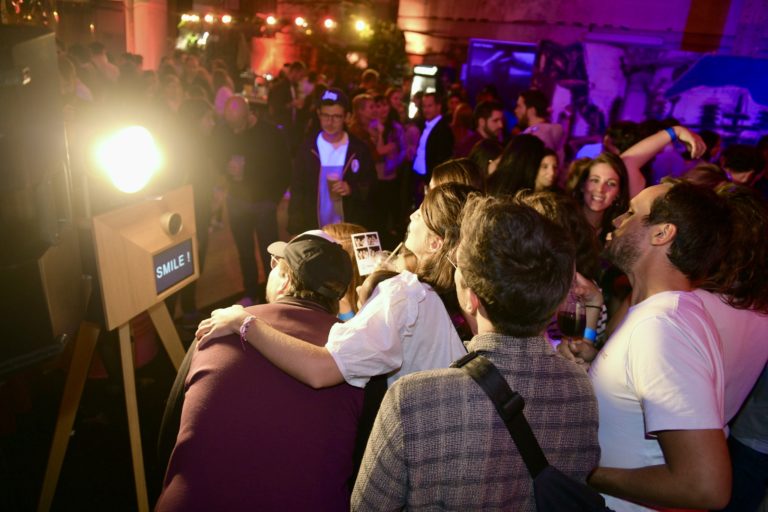 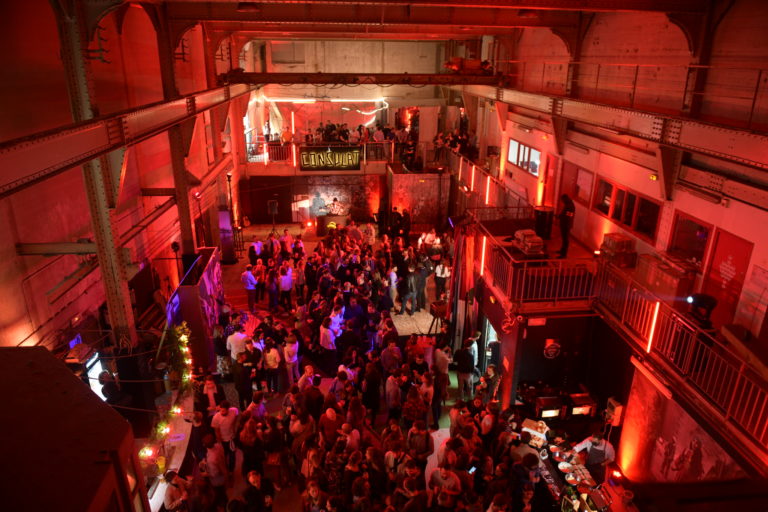 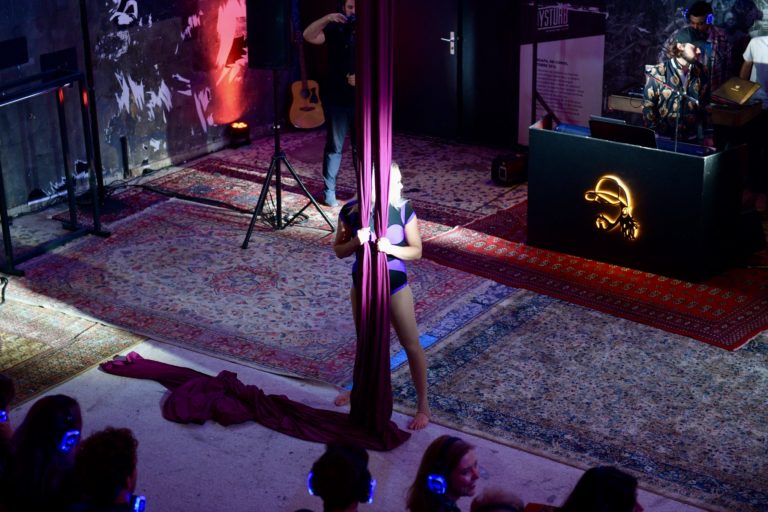 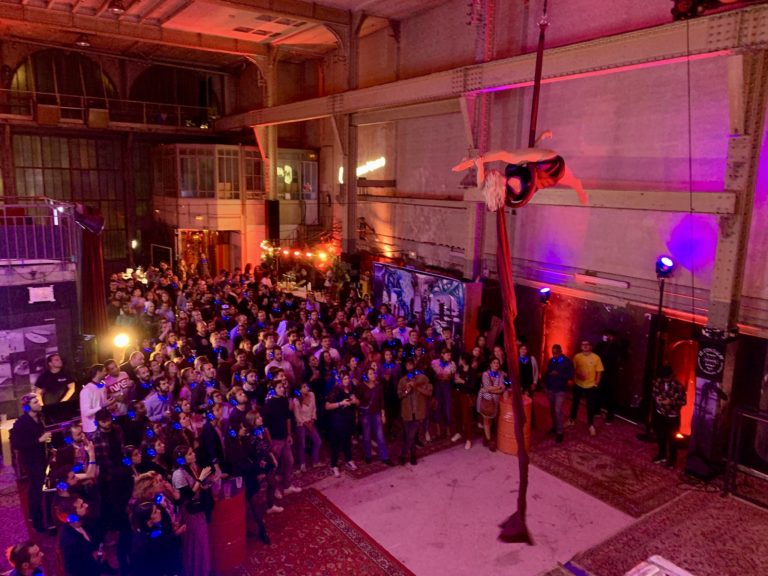 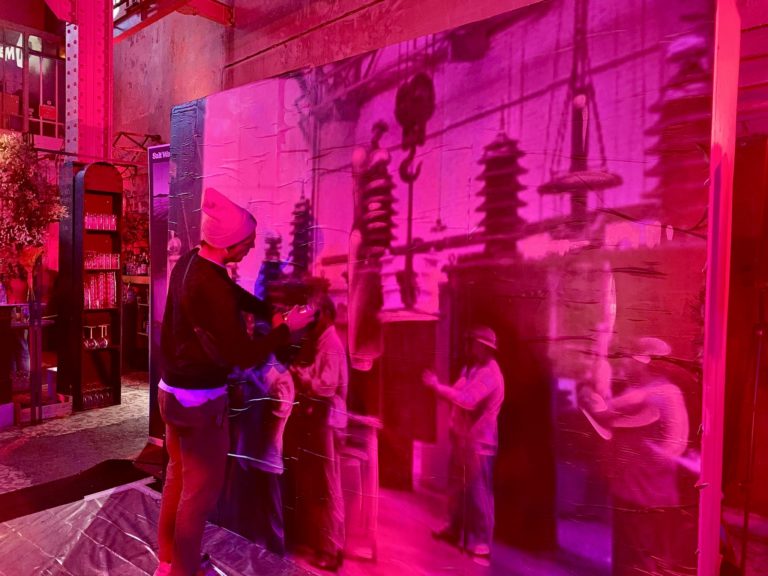 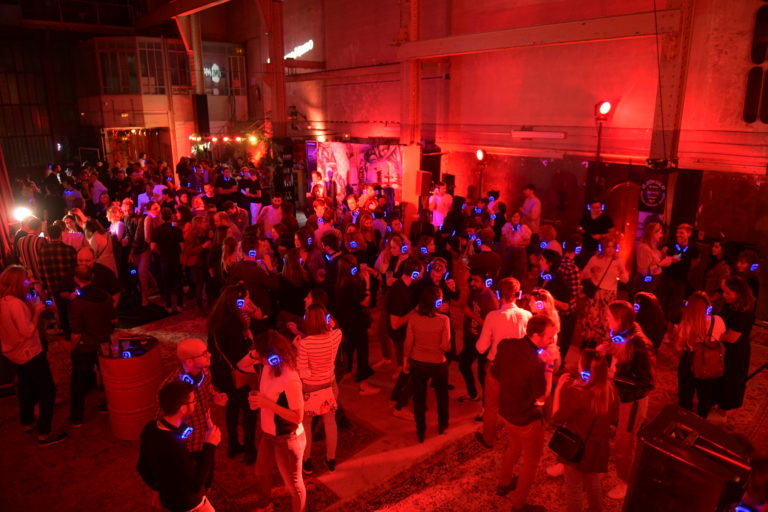 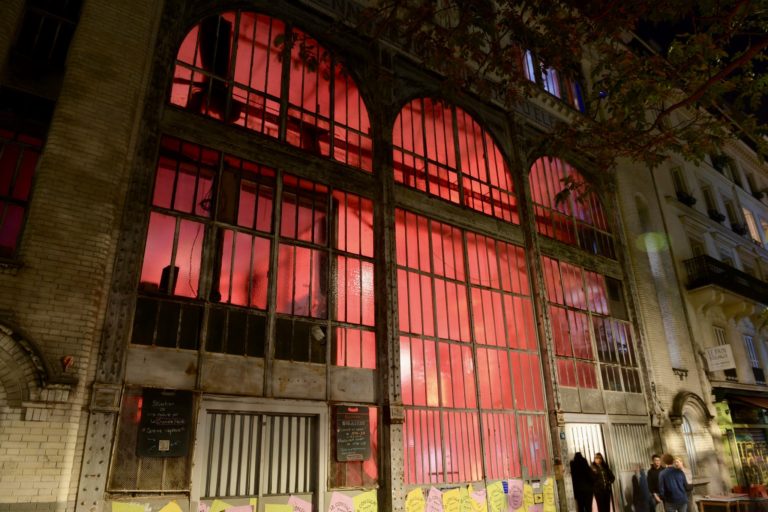 In order to offer a Parisian arty experience to their 300 employees, ManoMano entrusted WATO to organize an afterwork in an ancient industrial site.

Discover more corporate events designed by Wato : Gangster party on a tennis court,  Jungle party in a temple,  Party in a museum. 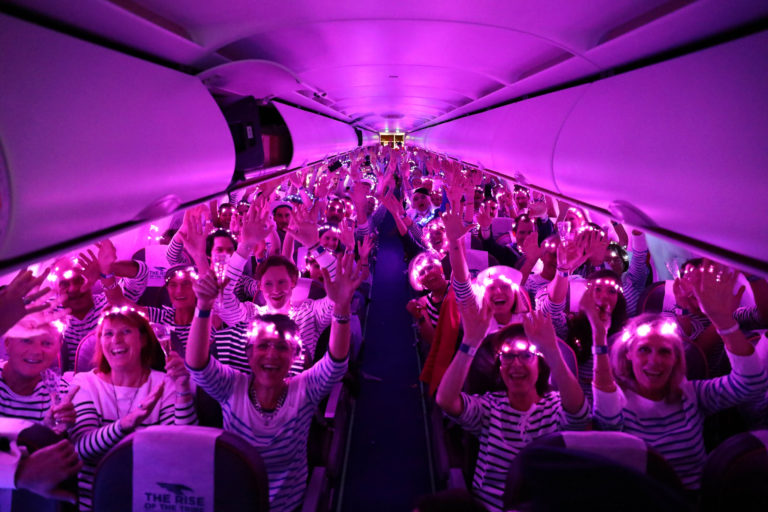